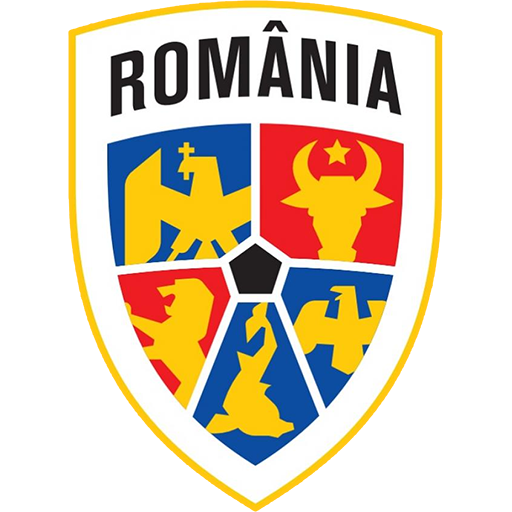 The Romania national football team (Romanian: Echipa națională de fotbal a României) represents Romania in international men's football competition, and is administered by the Romanian Football Federation. They are colloquially known as Tricolorii (The Tricolours).

Romania is one of the only four national teams from Europe—the other three being Belgium, France, Yugoslavia—that took part in the first FIFA World Cup in 1930. Since that performance, Romania have qualified for the 1934, 1938, 1970, 1990, 1994, and 1998 editions. Led by playmaker Gheorghe Hagi, the team's finest hour came in 1994 when it reached the quarter-finals. They were eliminated by Sweden on a penalty shoot-out after having previously defeated Argentina.

At the European Championships, Romania's best performance was in 2000 when they advanced to the quarter-finals from a group with Germany, Portugal and England, before falling to eventual runners-up Italy. They also reached the last eight in 1960 and 1972, and qualified for the 1984, 1996, 2008, and 2016 tournaments.