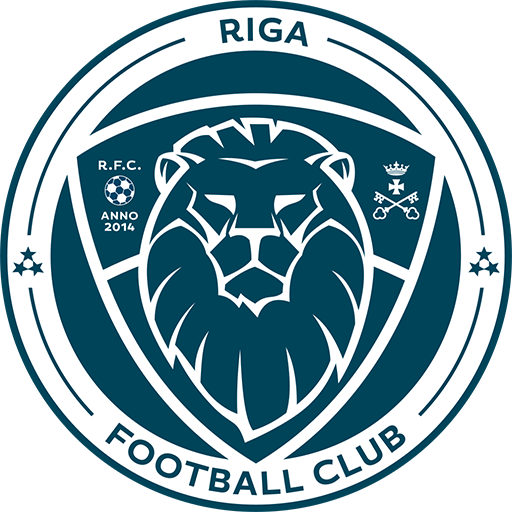 Riga Football Club, commonly referred to as Riga FC, is a Latvian football club, founded in 2014. The club is based at the Skonto Stadium in Riga. Since 2016 the club is playing in the Virslīga.

The club was officially registered in April 2014. The team was established in 2015 after a merger of two Riga based teams – FC Caramba Riga and Dinamo Rīga. In the 2015 season the team played in the Latvian First League under the name of FC Caramba/Dinamo. After winning the First League and promotion to the Higher League, the club changed its name to Riga FC.