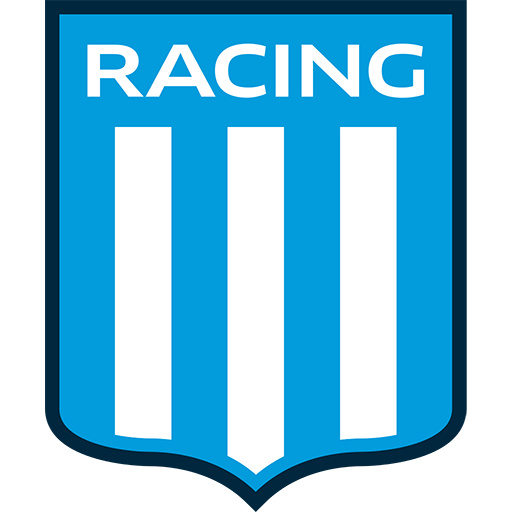 Racing Club is an Argentine professional sports club based in Avellaneda, a city of Greater Buenos Aires. Founded in 1903, Racing has been historically considered one of the "big five" clubs of Argentine football. Racing currently plays in the Primera División, the top division of the Argentine league system.

Racing has won the Primera División 17 times (with a record of 7 consecutive championships between 1913 and 1919), apart from winning several National cups such as five Copa Ibarguren, four Copa de Honor Municipalidad de Buenos Aires and one Copa Beccar Varela. Due to those achievements the team was nicknamed "La Academia" ("The Academy of Football") which still identifies the club and its supporters.

On the international stage, the club won in 1967 both the Copa Libertadores, the first edition of the Supercopa Sudamericana in 1988 and the Intercontinental Cup, therefore being the second Argentine team to become South American champion, and the first to become club world champion. In addition, Racing also won two Copa Aldao and one Copa de Honor Cousenier, both tournaments organized by AFA and AUF together.