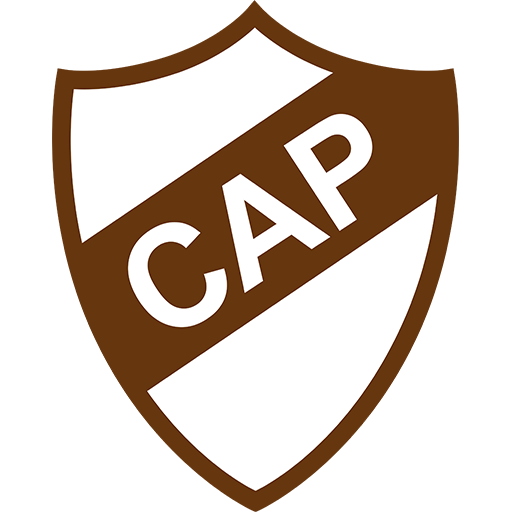 Club Atlético Platense is an Argentine sports club based in Florida, Buenos Aires. The club nickname is Calamar (Squid) after the journalist Palacio Zino said that the team moved "like a squid in its ink".