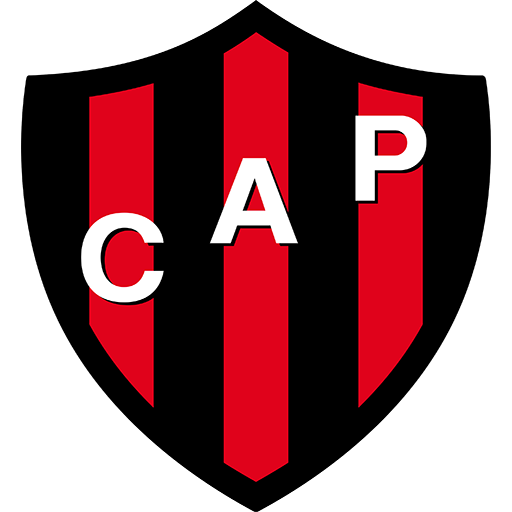 The club debuted in Primera División in 1978, playing the Nacional championship. In December 2015, Patronato achieved its second promotion to Primera after defeating Santamarina de Tandil by penalty shoot-out.