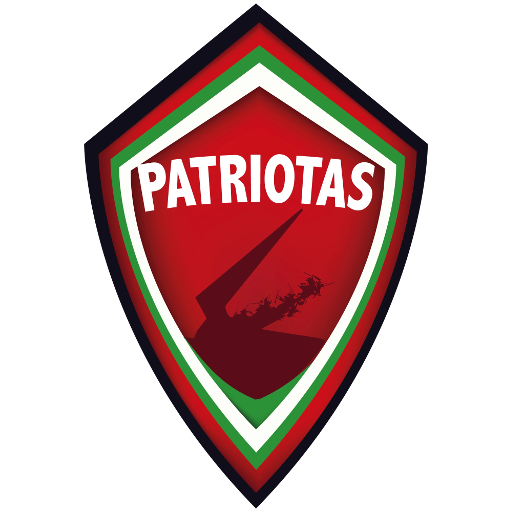 Patriotas Boyacá, also known as Patriotas, is a professional Colombian football team based in Tunja, that currently plays in the Categoría Primera A. They play their home games at the La Independencia stadium.

Patriotas was founded in 2003 by the then-governor of Boyacá Miguel Ángel Bermúdez, together with then Coldeportes' chairman and the owners of hardware business G&J. In its first year in the Primera B, the club reached the semifinals, where was eliminated by Bogotá Chicó.

In 2011 the team was promoted to the Categoría Primera A after beating América de Cali by penalties. In 2016, the team qualified for the Knockout phase for the first time, after placing 8th in the First Stage. That year, the team also managed to qualify for the 2017 Copa Sudamericana, which was the first participation of the team in an international competition, reaching the second stage.