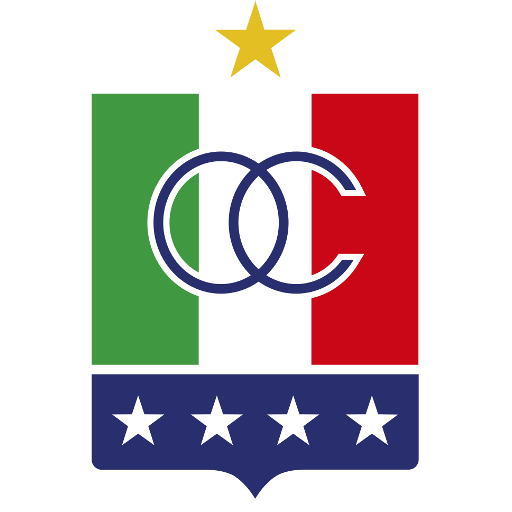 Once Caldas S.A., simply known as Once Caldas, is a professional Colombian football team based in Manizales, that currently plays in the Categoría Primera A. They play their home games at the Palogrande stadium.

They were the surprise winners of the Copa Libertadores in 2004, mainly due to the performances of Juan Carlos Henao and Jhon Viáfara. The club was founded in 1961 after the fusion of Deportes Caldas and Deportivo Manizales (also known as Once Deportivo)