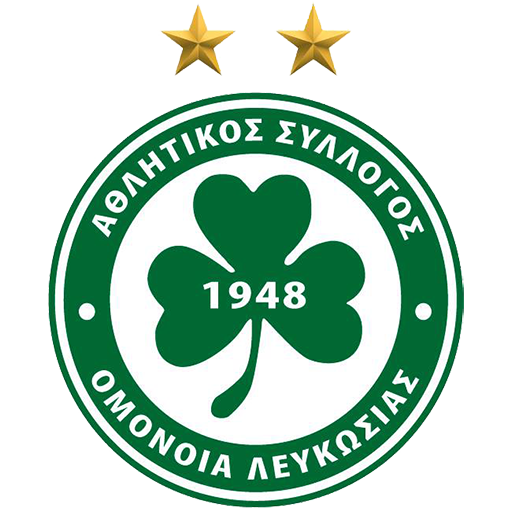 The AC Omonia also operates basketball, volleyball, cycling and futsal. The latter one is being particularly successful, having won the league and cup in three consecutive years since 2011.