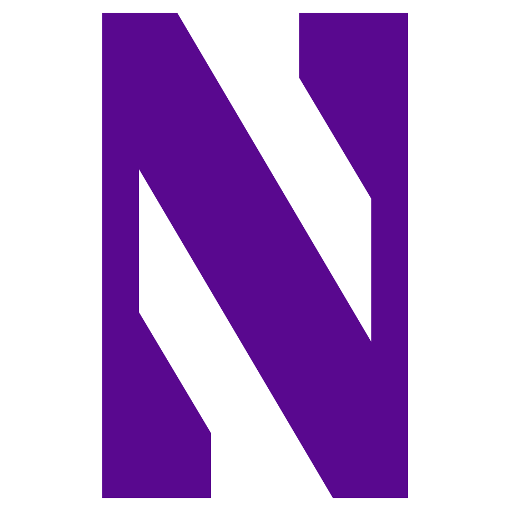 Although Northwestern had great success in the early part of the 20th century, it has spent most of the time since World War II in the bottom half of the Big Ten. The Wildcats were retroactively selected as the 1930–31 national champion by both the Helms Athletic Foundation and the Premo-Porretta Power Poll, and have won only one other conference title, in 1933.