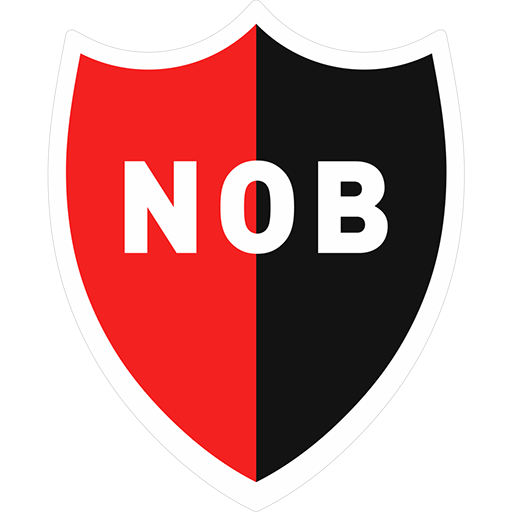 Club Atlético Newell's Old Boys (Spanish pronunciation: ) is an Argentine sports club based in Rosario, Santa Fe. The club was founded on 3 November 1903, and is named after Isaac Newell, from the English county of Kent, one of the pioneers of Argentine football.

Originally a member of Rosario's Football Association, Newell's affiliated to the Argentine Football Association (AFA) in 1939. They were the 2013 champions in Argentine football, and have won AFA's Primera División six times throughout their history. Newell's has also been twice Copa Libertadores runner-up (in 1988 and 1992).

The club's football stadium is the Estadio Marcelo Bielsa, named after the team's former player and manager Marcelo Bielsa (twice champion, and runner-up of one Copa Libertadores). Newell's plays the Rosario derby against Rosario Central, a club with which they have a huge historical rivalry.

Newell's is also notable for its youth divisions, being one of the clubs with most national titles in AFA's youth tournaments. Players from the club's youths who have represented Argentina at World Cups are Gabriel Batistuta, Éver Banega, Walter Samuel, Américo Gallego, Jorge Valdano, Gabriel Heinze, Roberto Sensini, Mauricio Pochettino and Maxi Rodríguez, among others. Lionel Messi also played in the club's youths, but left at a young age to Barcelona to seek treatment for his growth hormone deficiency, while Diego Maradona played briefly for the first team in 1993.

Club Atlético Newell's Old Boys was established on 3 November 1903. Claudio Newell was one of the founding members. Newell called teachers, pupils and alumni of the school to sign the act of foundation of the club. The name chosen paid tribute to Isaac Newell's life. The first president was Víctor Heitz.

The name "old boys" is referred to graduates of a school. Therefore, "Newells Old Boys" would mean "Graduates of Newell's school" or something similar. In fact, the players of the first football team were graduates of the school Isaac Newell had established, the Colegio Comercial Anglicano Argentino.

The colours of the club were taken from the Colegio Comercial Anglicano Argentino emblem (designed by Isaac Newell himself) that were red and black inspired in the colours of the English and German flags respectively.

Newell's Old Boys is often referred to as "leprosos" ("lepers"). The club got its nickname, the lepers, after playing in a charity match for a leprosy clinic in the 1920s.