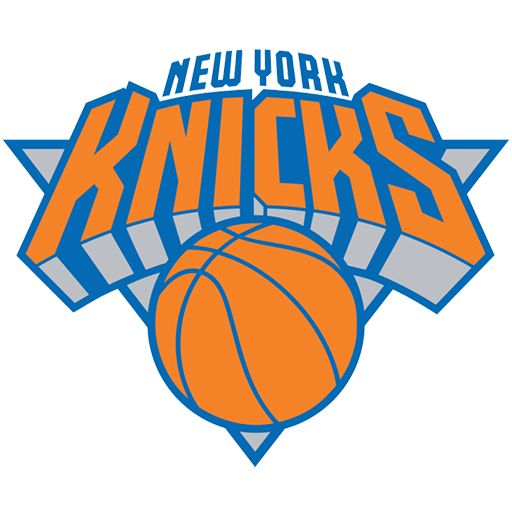 The New York Knickerbockers, commonly referred to as the Knicks, are a professional basketball team based in New York City, New York. The Knicks are part of the Atlantic Division of the Eastern Conference in the National Basketball Association (NBA). The team, established by Ned Irish in 1946, was one of the founding members of the Basketball Association of America (BAA), which became the NBA after merging with the rival National Basketball League (NBL) in 1949. The team plays at Madison Square Garden, above Pennsylvania Station in the borough of Manhattan, and along with the Boston Celtics is one of only two original NBA teams still located in its original city.

The Knicks were successful during their early years and were constant playoff contenders under the franchise's first head coach Joe Lapchick. Beginning in 1950, the Knicks made three consecutive appearances in the NBA Finals, all of which were losing efforts. Lapchick resigned in 1956 and the team subsequently began to falter. It was not until the late 1960s when Red Holzman became head coach that the Knicks began to regain their former dominance. Holzman successfully guided the Knicks to two championship titles in 1970 and 1973. The Knicks of the 1980s had mixed success that included six playoff appearances; however, they failed to participate in the NBA Finals.

The playoff-level Knicks of the 1990s were led by future Hall of Fame center Patrick Ewing; this era was marked by three passionate rivalries with Alonzo Mourning's Miami Heat, Reggie Miller's Indiana Pacers, and Michael Jordan's Chicago Bulls. During this time, they were well known for displaying tough defense under head coach Pat Riley before Jeff Van Gundy assumed head coaching responsibilities in 1995. Their success during this decade was highlighted by two appearances in the NBA Finals, in 1994 and 1999. Despite being a consistent playoff contender, they never attained an NBA Championship in their two championship appearances.

Since 2000, the Knicks have struggled to regain their former glory, advancing to the playoffs five times in the last 14 years. In 2012–13, the franchise won its first division title in 19 years, but were eliminated in the second round of the playoffs by the Indiana Pacers. According to Forbes, the Knicks are the 2nd-most-valuable NBA team, worth approximately $2.5 billion U.S.