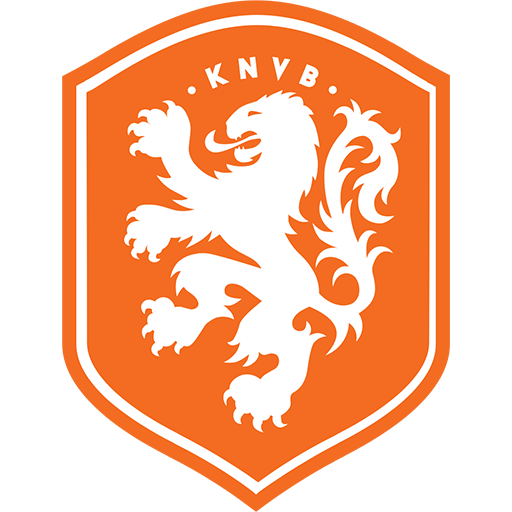 The Netherlands national football team (Dutch: Het Nederlands Elftal) has represented the Netherlands in international football matches since 1905. The national team is controlled by the Royal Dutch Football Association (KNVB), which is a part of UEFA, and under the jurisdiction of FIFA the governing body for football in the Netherlands. Most of the Netherlands' home matches are played at the Johan Cruyff Arena and the Stadion Feijenoord. The team is colloquially referred to as Het Nederlands Elftal (The Dutch Eleven) or Oranje, after the House of Orange-Nassau. Like the country itself, the team is sometimes (also colloquially) referred to as Holland. The fan club is known as "Het Oranje Legioen".

The Netherlands has competed in ten FIFA World Cups, appearing in the finals three times (in 1974, 1978 and 2010). They have also appeared in nine UEFA European Championships, winning the 1988 tournament in West Germany. Additionally, the team won a bronze medal at the Olympic tournament in 1908, 1912 and 1920. The Netherlands has long-standing football rivalries with neighbors Belgium and Germany.