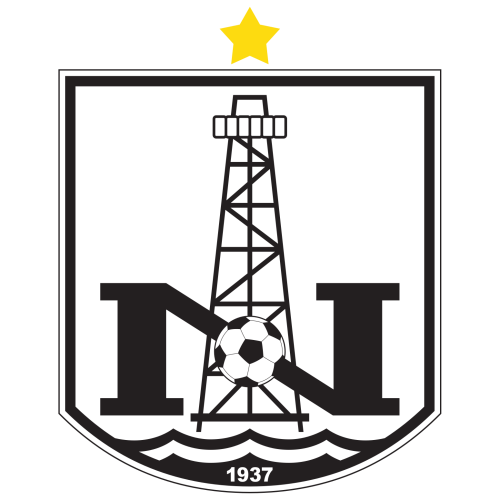 In 2012, Neftçi became the first Azerbaijani club to advance to the group stage of a European competition after defeating APOEL 4–2 on aggregate in the play-off round of the 2012–13 UEFA Europa League. Neftçi plays its matches at the Bakcell Arena.