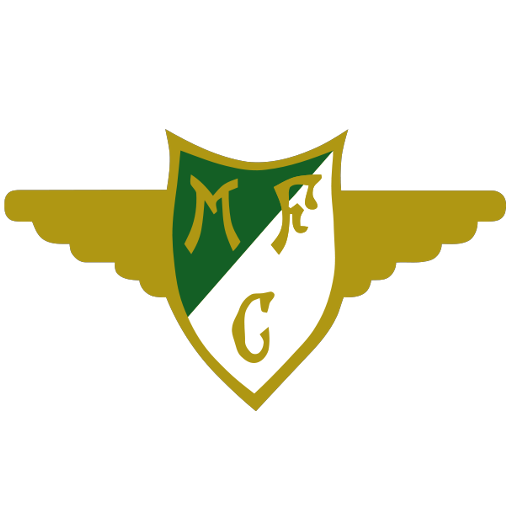 Moreirense was founded in 1938. It first reached the second division in 1995, returning again six years later, and immediately promoting to the top flight, with manager Manuel Machado leading the northerners to two consecutive championships.

From 2002–04, Moreirense achieved two mid-table positions in the top division, finishing a best-ever ninth in the latter season. As Machado departed for neighbouring Vitória de Guimarães, the club suffered two consecutive relegations, only returning again to the second level in 2010, and the first in 2012.