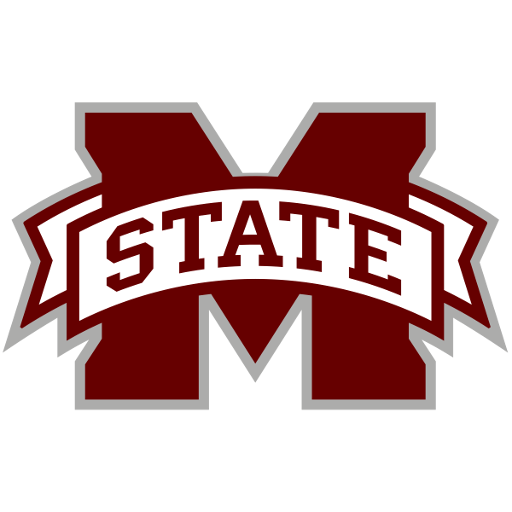 The Bulldogs have been to the NCAA Tournament ten times, the first time in 1963 and the most recent being 2019. Three previous bids were turned down because of a state policy barring collegiate teams from playing in integrated events. The 1963 team, however, famously snuck out of the state in the dead of night to play.