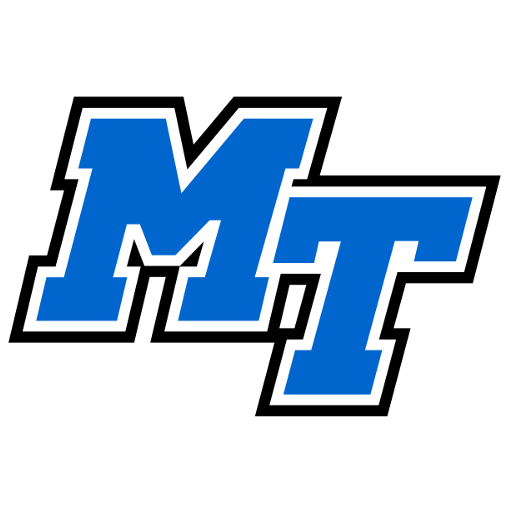 The Blue Raiders have appeared in the NCAA Tournament nine times. Their combined record is 4–9. The 2015–16 season was most notable after MTSU became just the eighth #15 seed to win a game, winning against Michigan State.