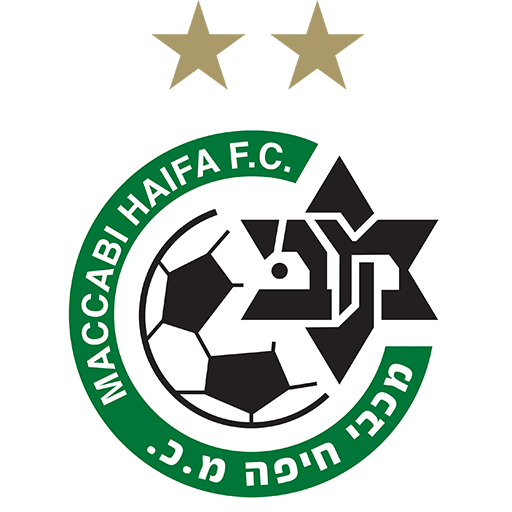 Maccabi Haifa Football Club (Hebrew: מועדון הכדורגל מכבי חיפה, Moadon HaKaduregel Maccabi Haifa) is an Israeli professional football club, based in City of Haifa, a section of Maccabi Haifa sports club. The club plays in the Israeli Premier League. Maccabi Haifa home games are played at Sammy Ofer Stadium. The stadium, which is shared with rivals Hapoel Haifa, is the second largest in Israel football, with a capacity of 30,780.

Maccabi Haifa is one of four clubs in the "Big Four" in Israeli football. It has won twelve League titles, Six State Cups and four Toto Cups. Maccabi has won the championship and the cup in the same season (referred to as winning the "double") one time, and was the First Israeli club to qualify for the group stage of the UEFA Champions League.