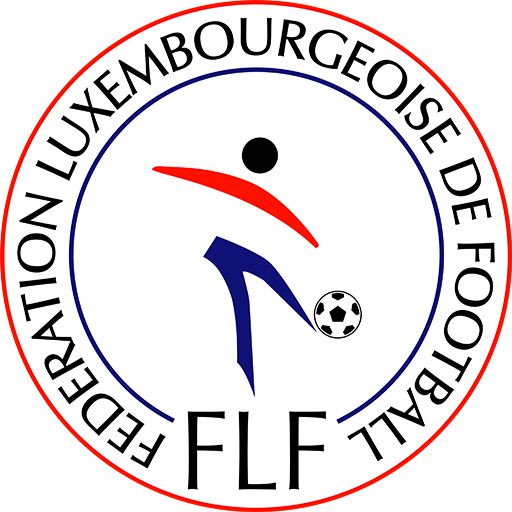 Luxembourg has participated in every FIFA World Cup qualifiers since those for the 1934 World Cup and in UEFA European Championship qualifiers since those for Euro 1964. As of 2018, they never qualified for any of these major tournaments. Luxembourg is the nation with the most qualifying campaigns in both of these competitions without ever making it to the finals. The national side of Luxembourg did compete in six Olympic football events between 1920 and 1952.