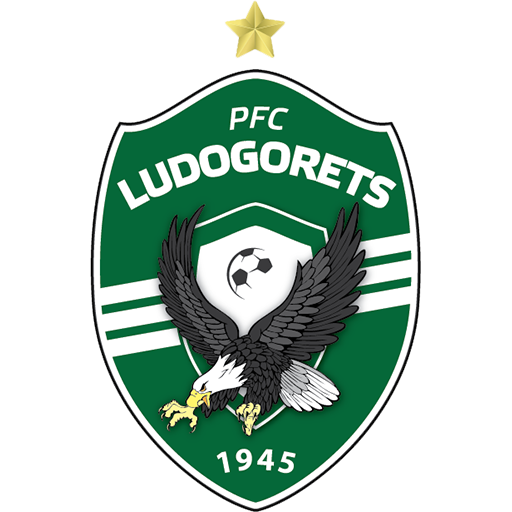 In their inaugural 2011–12 season in A Group after promotion, Ludogorets won the treble by capturing the league championship, the Bulgarian Cup and the Bulgarian Supercup. Subsequently, the club made a significant international impact in the 2013–14 UEFA Europa League, where they reached the knockout phase of the tournament in their second only European run. Ludogorets are also the second Bulgarian team, after Levski Sofia, to enter the group stage of the UEFA Champions League, a feat which they achieved in the following 2014–15 season. During that same campaign, they became the first Bulgarian team to score points in the modern Champions League group stage following a 1–0 win over Basel in Sofia.

Since their introduction to the Bulgarian top-flight in 2011, Ludogorets have established themselves as a dominant force in Bulgarian football, claiming every possible league title since then. They have also won the Bulgarian Cup twice, as well as the Bulgarian Supercup on four separate occasions.

Ludogorets' traditional home colours are green and white. The club's home ground is the Huvepharma Arena in Razgrad, a stadium with a capacity of 10,500 spectators. Their current manager is Pavel Vrba.