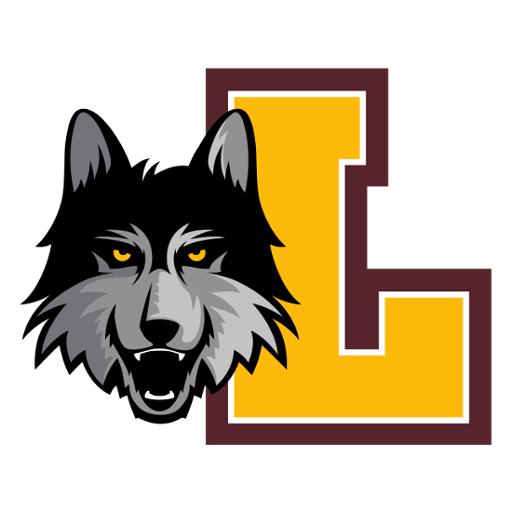 In 1963, Loyola won the 1963 NCAA Men's Division I Basketball Tournament (then the "NCAA University Division") men's basketball national championship under the leadership of All-American Jerry Harkness, defeating two-time defending champion Cincinnati 60–58 in overtime in the title game. All five starters for the Ramblers played the entire championship game without substitution.