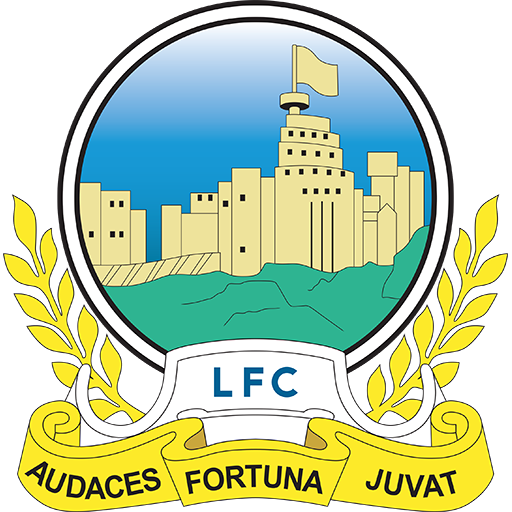 Linfield Football Club is a semi-professional football club based in Belfast, Northern Ireland, which plays in the NIFL Premiership – the highest level of the Northern Ireland Football League. The club was founded in 1886 as Linfield Athletic Club and in 1905 moved into their current home of Windsor Park, which is also the home of the Northern Ireland national team. The club's badge displays Windsor Castle, in reference to the ground's namesake. Historically, Linfield's main rival has been Glentoran with whom they contest the Big Two derby. This rivalry traditionally includes a league derby played on Boxing Day each year, which usually attracts the largest league attendance of the season. Linfield's average league home attendance is approximately 2,500, the highest in the division and more than double the league's overall average of about 1,000.

The club, nick-named the Blues, are managed by former Northern Ireland international and current all-time NI record goalscorer, David Healy. Healy was appointed on 14 October 2015 to succeed Warren Feeney, who had resigned in order to become assistant manager of Newport County.

Linfield holds several domestic records and even a world record. The club was inaugural winners and one of the eight founding members of the Irish League in 1890, and is one of only three clubs (along with Glentoran and Cliftonville) to have remained in the top division continuously, having never suffered relegation. Linfield has won 53 league championships to date - more than twice as many titles as any other Northern Irish club, and the second-highest total of top division league titles won by any club in the world (one behind the current record holders, Rangers, with 54 Scottish titles). In 1922, Linfield completed a clean sweep of all seven available trophies in a single season, and in 2006 won all four domestic trophies available in the modern era, in a single season, to achieve a domestic quadruple. They have also won three domestic trebles along with a world record 24 domestic doubles.The club has lifted the Irish Cup a record 43 times, the League Cup a record ten times, and has been all-Ireland champion (excluding the 12 all-Ireland league titles won prior to the partition of Ireland in 1921) on four occasions – 1962, 1971, 1980 and 2005. The club has never won a European trophy, but did reach the quarter-finals of the 1966–67 European Cup.