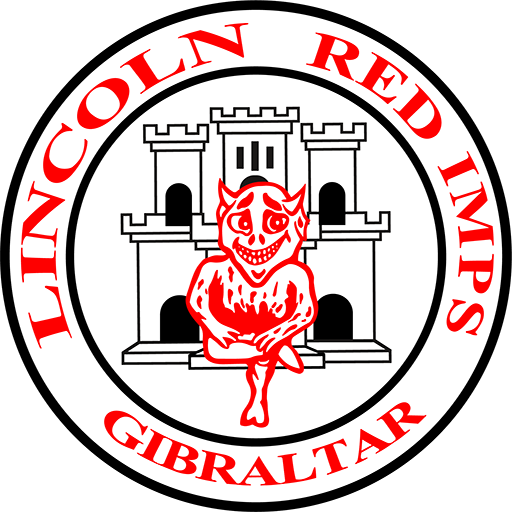 Lincoln Red Imps Football Club is a semi-professional association football club from Gibraltar. They play in the Gibraltar National League, and share Victoria Stadium with all other clubs in the territory. They are the country's record champion with 23 league titles, including fourteen consecutive titles between 2003 and 2016, and in 2014 were the first team to represent Gibraltar in the UEFA Champions League.

Europe's longest chronological unbeaten league run is Lincoln Red Imps' 1,959-day (more than five-year) streak in the Gibraltar Premier Division from May 2009 to September 2014, a run of 88 matches.