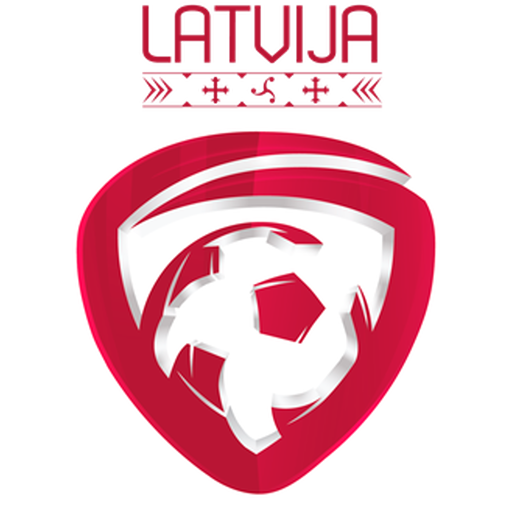 Latvia, alongside their Baltic rivals, Lithuania and Estonia, have also participated in the local sub-regional Baltic Cup tournament, which takes place every two years. Latvia is the current champion, having won the tournament in 2018. Latvia has won the Baltic Cup championship a record 13 times, more than any other country in the history of the tournament.