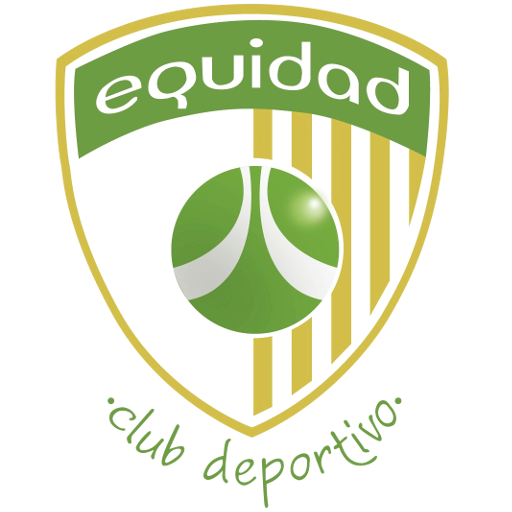 Club Deportivo La Equidad Seguros, also known as La Equidad, is a professional Colombian football team based in Bogotá, that currently plays in the Categoría Primera A. They play their home games at the Metropolitano de Techo stadium.

La Equidad came to be among the top 100 football clubs in the world according to the rankings of the International Federation of Football History and Statistics (IFFHS) thanks to its consistent performances since they were promoted to the top tier in 2007, finishing as runners-up three times and winning the Copa Colombia in 2008.