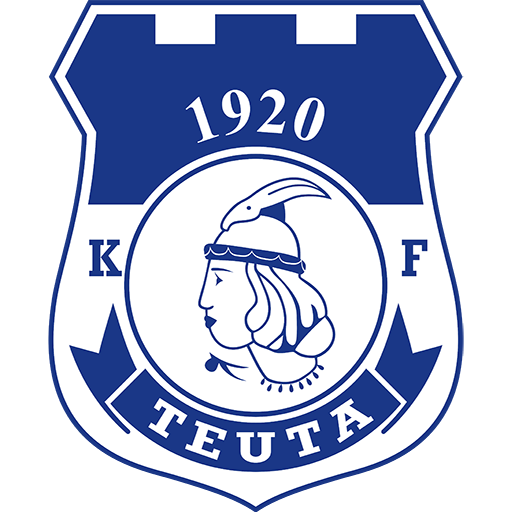 Klubi Futbollit Teuta Durrës (Teuta Durrës Football Club) is an Albanian football team based in the city of Durrës. They currently compete in the Albanian Superliga and they play their home games at the Niko Dovana Stadium.