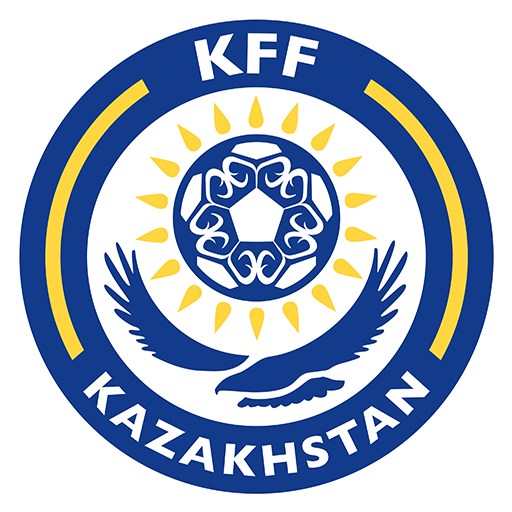 The Kazakhstan national football team (Kazakh: Қазақстан Ұлттық футбол құрамасы, Qazaqstan Ulttyq Fýtbol Kuramasy) represents Kazakhstan in men's international football and it is governed by the Football Federation of Kazakhstan. They split from the Soviet Union national football team after independence in 1991 and joined the Asian Football Confederation's Central Asian Football Federation. After failing to qualify for the 1998 and 2002 FIFA World Cups, they joined UEFA, but are yet to qualify for a FIFA World Cup or a UEFA European Championship.