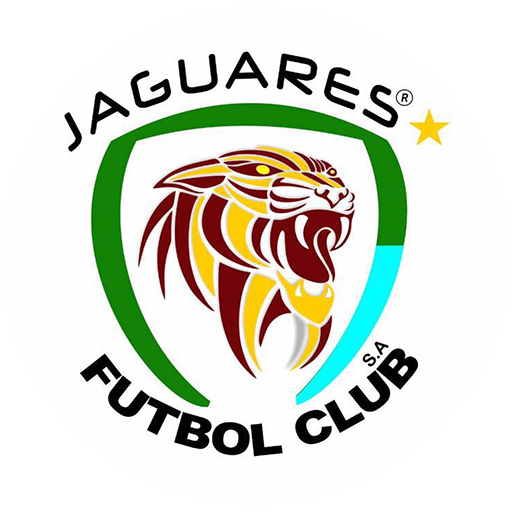 Jaguares de Córdoba is a professional Colombian football team based in Montería, that plays in the Categoría Primera A. They play their home games at the Jaraguay stadium.

The team was created on December 5, 2012 at a meeting held by team president Nelson Soto Duque, the mayor of Montería, and the governor of Córdoba. In an initiative led by the Montería city hall and the Córdoba government, with support from local companies, an agreement was reached with the direction to move Sucre F.C. from Sincelejo to Montería from 2013 under the name Jaguares de Córdoba.

The best performance of the team in the top tier was achieved in the 2017 season. In the Torneo Apertura, the team placed 5th, thus qualifying for the knockout stage for the first time ever.