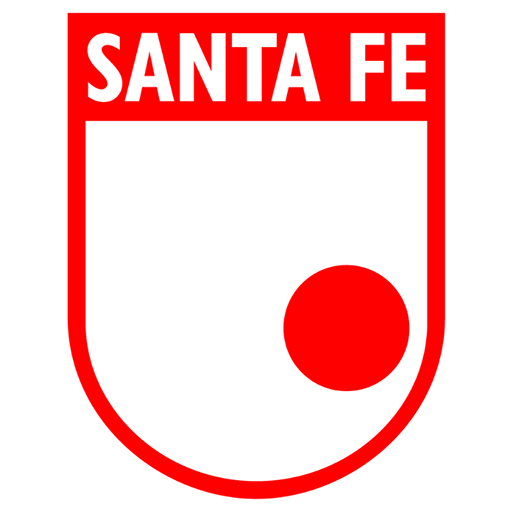 Independiente Santa Fe, known simply as Santa Fe, is a professional Colombian football team based in Bogotá, that currently plays in the Categoría Primera A. They play their home games at the El Campín stadium. Santa Fe is one of the three most successful teams in Colombia, winning seventeen titles, which includes 9 national championships (most recently in 2016), three Superliga Colombiana, two Copas Colombia, and international titles such as one Copa Sudamericana, one Suruga Bank Championship, and one Copa Simón Bolívar. Santa Fe is one of the three clubs that has played every championship in the Categoría Primera A.