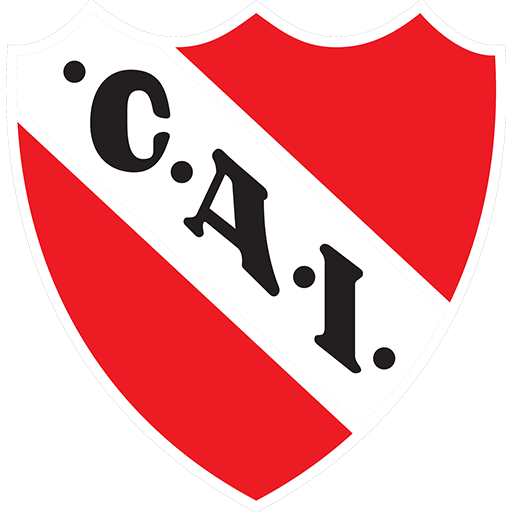 Club Atlético Independiente (Spanish pronunciation: ) is an Argentine sports club, which has its headquarters and stadium in the city of Avellaneda, Greater Buenos Aires. The club is best known for its football team, that plays in the Primera División and is considered one of Argentina's Big Five football clubs. The club holds a long-standing rivalry with neighbor Racing Club de Avellaneda in the Avellaneda derby, referred to as El Clásico de Avellaneda.

Independiente was officially founded on 1 January 1905, although the institution had been formed on 4 August 1904 and had already played in Argentina's first division. Originally from Monserrat, a historic neighborhood of Buenos Aires, the club moved to Avellaneda in 1907. The football team has won 16 Primera División title, the last one being the 2002 Apertura) and 9 National cups.

In international club football competitions, Independiente holds 16 titles, with a record seven Copa Libertadores wins, being the only club to win four finals in a row, between 1972 and 1975. Additionally, the club has won three times the Copa Interamericana, twice the Supercopa Sudamericana, once the Recopa Sudamericana, twice the Intercontinental Cup (1973 and 1984), and the Copa Sudamericana in 2010, its most recent title after 16 years without international wins. Other international titles won by Independiente include Rioplatenses competition Copa Aldao, organized by Argentine and Uruguayan Associations together.