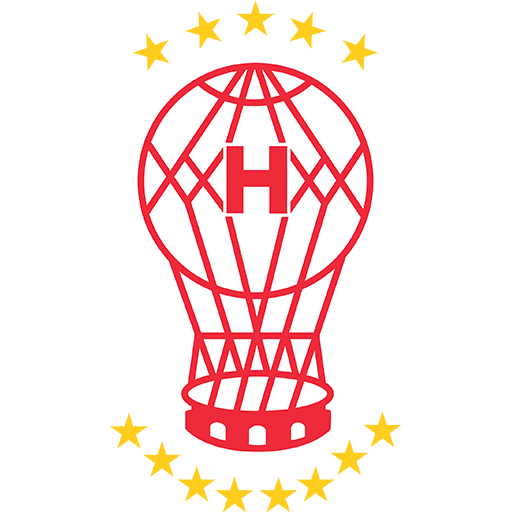 Club Atlético Huracán (Spanish pronunciation: ) is an Argentine sports club from the Parque Patricios neighbourhood of Buenos Aires. The club is notable for its football team, that currently plays in the Primera División, the top level of the Argentine football league system. Its home stadium is the Estadio Tomás Adolfo Ducó.

Huracán was founded on 1 November 1908 in the Nueva Pompeya neighbourhood of Buenos Aires. The club's name and nickname (Globo, literally "Balloon") comes from the Huracán ("Hurricane") balloon flown by Jorge Newbery in 1909. Its supporters are called los Quemeros ("the Burners") because the stadium is located in a former garbage burning area.

Since its establishment, Huracán has won 13 domestic titles (including five Primera División championships, and most recently the 2014 Supercopa Argentina). Apart from those achievements, the team has finished as runner-up of the top division seven times (the last one in the 2009 Clausura). Huracán's historical rival is San Lorenzo de Almagro.