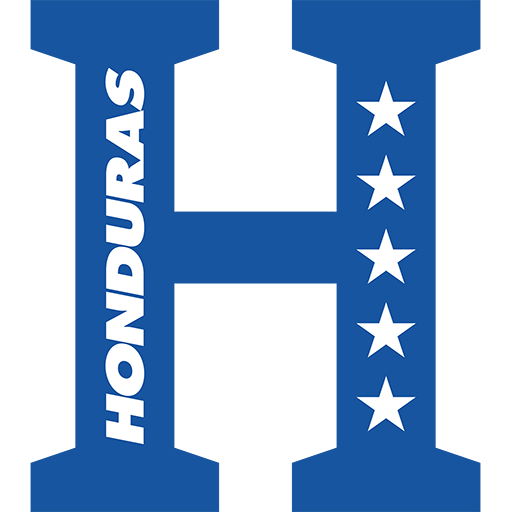 Honduras has qualified for the World Cup three times, in 1982, 2010 and 2014. Outside of the FIFA World Cup tournament, Honduras has competed in several other international competitions, like the CONCACAF Championship which they won in 1981, and the Copa América which their best result was third place in 2001. Apart from that Honduras has also won the Central American Cup championship four times, having won the final edition in 2017.