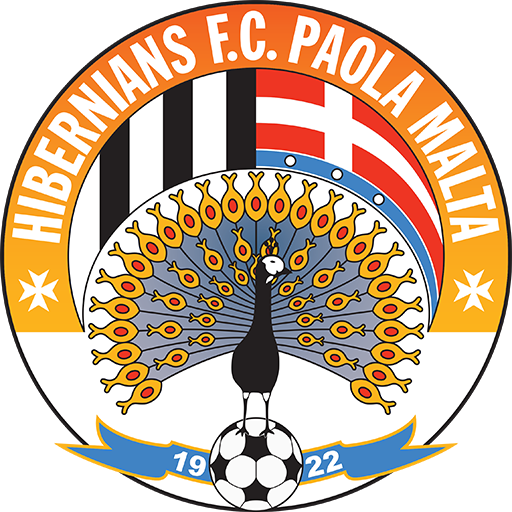 Hibernians Football Club is a Maltese association football club based in the town of Paola.