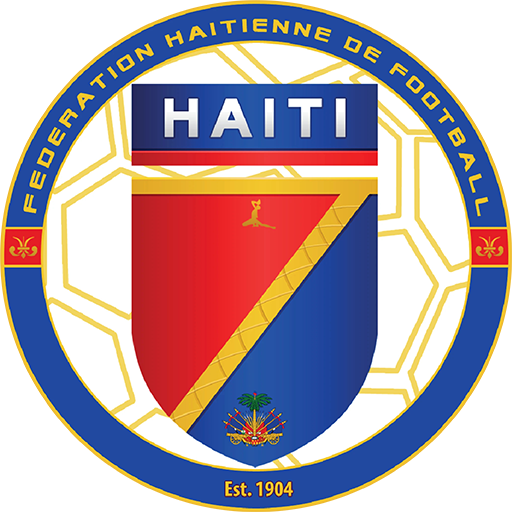 The Haiti national football team (French: Équipe d'Haïti de football, Haitian Creole: Ekip foutbòl Ayiti) represents Haiti in international football. Haiti is administered by the Fédération Haïtienne de Football (FHF), the governing body for football in Haiti. They have been a member of FIFA since 1934, a member of CONCACAF since 1961 and a member of the Caribbean Football Union (CFU) since 1978. Haiti's home ground is Stade Sylvio Cator in Port-au-Prince and their head coach was Patrice Neveu, until December 2016.

Haiti has one of the longest football traditions in the region and were the second Caribbean team to make the World Cup, after qualifying from winning the 1973 CONCACAF Championship. It was their only appearance in 1974, where they were beaten in the opening group stage by its other three teams, who were all pre-tournament favorites; Italy, Poland, and Argentina.

In 2016, Haiti qualified for the 100th anniversary of the Copa América, by defeating Trinidad and Tobago.