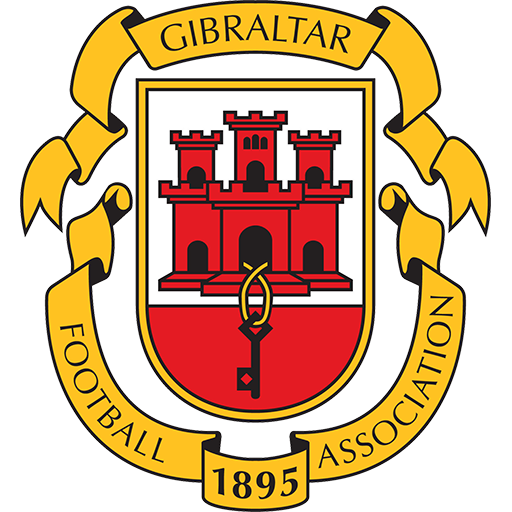 The Gibraltar national football team represents Gibraltar in international football competitions, and is controlled by the Gibraltar Football Association. Gibraltar applied for full UEFA membership and was accepted by the UEFA Congress in May 2013 and can therefore compete in the UEFA European Championship beginning with the 2016 tournament for which the team competed in UEFA Euro 2016 qualifying Group D. On 13 May 2016 Gibraltar became a member of FIFA at the governing body's 66th Congress which was held in Mexico City. Gibraltar is the smallest UEFA member in terms of both area and population.

Despite not being an island, Gibraltar set up its first official side for the football competition at the 1993 Island Games and has been a regular in the tournament, winning the 2007 edition.