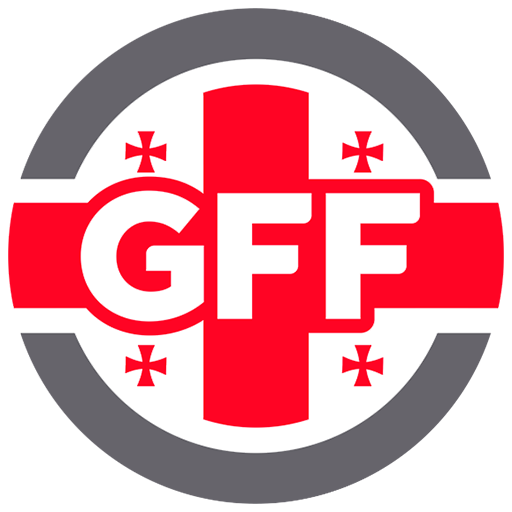 The Georgia national football team (Georgian: საქართველოს ეროვნული საფეხბურთო ნაკრები, translit.: sakartvelos erovnuli sapekhburto nak'rebi) represents the country of Georgia in men's international football matches, and it's controlled by the Georgian Football Federation. The Georgian team's first match took place in 1990, while Georgia was still part of the Soviet Union. The team have attempted to qualify for each major tournament from Euro 1996 onwards, but have not achieved qualification yet. Home games are played at the Boris Paichadze Dinamo Arena in Tbilisi.