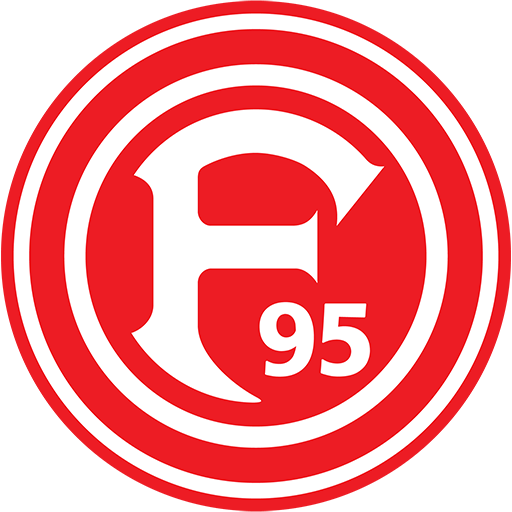 Fortuna Düsseldorf is a German football club in Düsseldorf, North Rhine-Westphalia. Founded in 1895, Fortuna entered the league in 1913 and was a fixture in the top flight from the early 1920s up to the creation of the Bundesliga in 1963. 2019–20 was their 25th season in the Bundesliga and the second in a row since getting promoted from the 2. Bundesliga in the 2017–18 season.