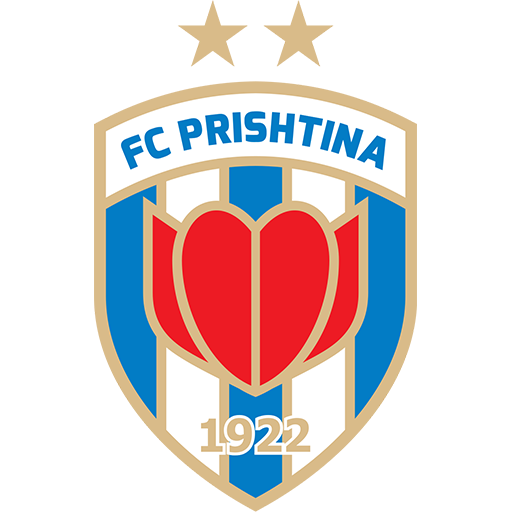 Football Club Prishtina (Albanian: Klubi Futbollistik Prishtina), commonly known as Prishtina, is a professional football club based in Pristina, Kosovo. The club play in the Football Superleague of Kosovo, and is the most successful club in Kosovo