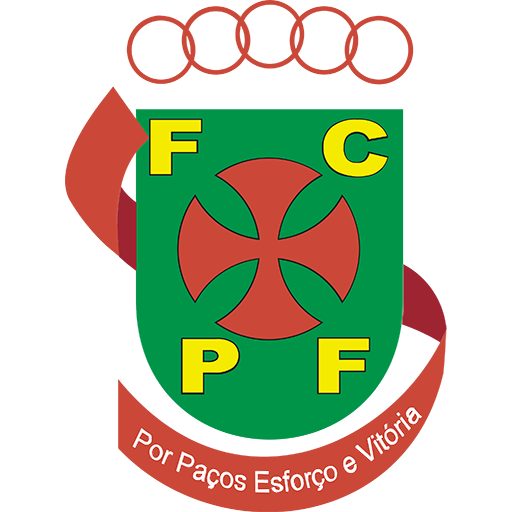 Futebol Clube Paços de Ferreira (Portuguese pronunciation: ) is a Portuguese football club based in Paços de Ferreira, Porto district. Founded in 1950, they currently play in the LigaPro, holding home games at the 9,077-seat capacity Estádio da Mata Real, where the team has been based since 1973. The club's colours are yellow and green.

Paços de Ferreira is one of the historic teams in Portuguese football, having been in the portuguese Primeira Liga for 20 seasons. They have won three Segunda Liga titles (now LigaPro), and in 2007 they qualified for the UEFA Cup for the first time. In the 2012–13 Primeira Liga, the team finished third and qualified for the 2013–14 UEFA Champions League play-offs for the first time in their history. They were also runners-up of the 2008–09 Portuguese Cup, the 2009 Portuguese Supercup and the 2010–11 Portuguese League Cup.