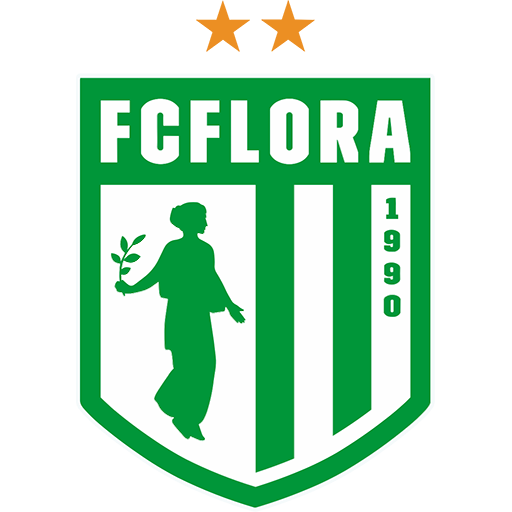 FC Flora, commonly known as Flora Tallinn, or simply as Flora, is a professional football club based in Tallinn, Estonia, that competes in the Meistriliiga, the top flight of Estonian football. The club's home ground is A. Le Coq Arena.

Formed in 1990, Flora were founding members of the Meistriliiga, and are one of two clubs which have never been relegated from the Estonian top division, along with Narva Trans. Flora have won more trophies than any other club in Estonian football, with a record 12 Meistriliiga titles, seven Estonian Cups and a record nine Estonian Supercups.