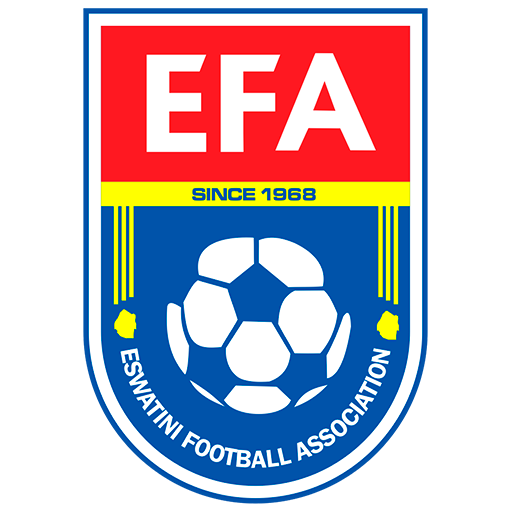 The Eswatini national football team, nicknamed Sihlangu Semnikati (King's Shield), is the national team of Eswatini, formerly known as Swaziland, and is controlled by the Eswatini Football Association. It has never qualified for the World Cup or the Africa Cup of Nations finals. Swaziland's best performance in an international tournament is a semi-final finish in the COSAFA Cup.