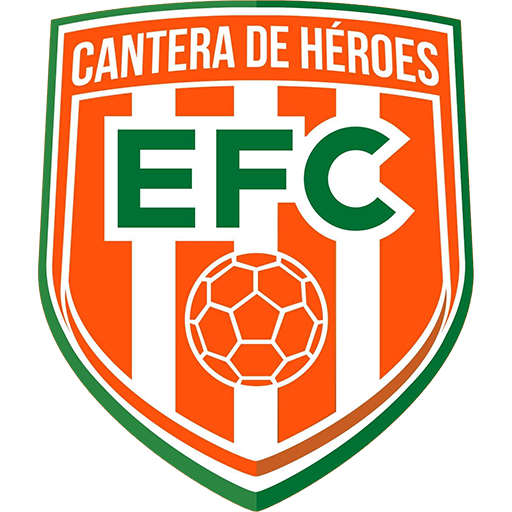 The club is renowned for the quality of its youth development and the number of international stars who have begun their careers with the team including James Rodríguez, Fredy Guarín, Juan Fernando Quintero, among others. It is frequently considered among the best youth academies in South America.