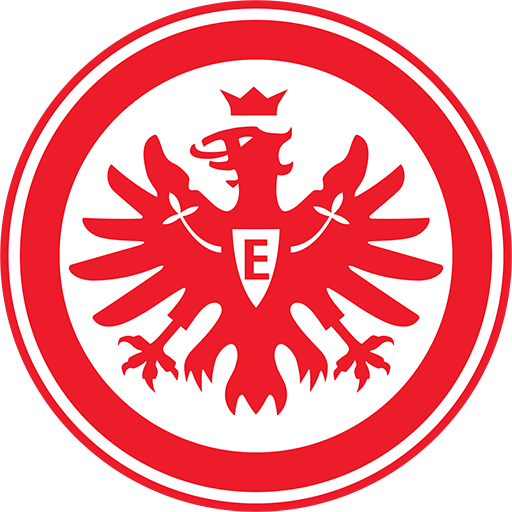 Eintracht Frankfurt e.V. is a German sports club based in Frankfurt, Hesse, that is best known for its association football club, currently playing in the Bundesliga, the top tier of the German football league system.

The club was founded in 1899 and have won one German championship, five DFB-Pokals and one UEFA Cup. Since 1925, their stadium has been the Waldstadion, which was renamed Commerzbank-Arena in 2005.

The origins of the side go back to a pair of football clubs founded in 1899: Frankfurter Fußball-Club Viktoria von 1899 – regarded as the "original" football side in the club's history – and Frankfurter Fußball-Club Kickers von 1899. Both clubs were founding members of the new Nordkreis-Liga in 1909. These two teams merged in May 1911 to become Frankfurter Fußball Verein (Kickers-Viktoria), an instant success, taking three league titles from 1912 to 1914 in the Nordkreis-Liga and qualifying for the Southern German championship in each of those seasons. In turn, Frankfurter FV joined the gymnastics club Frankfurter Turngemeinde von 1861 to form TuS Eintracht Frankfurt von 1861 in 1920. (The German word Eintracht means 'harmony, concord,' and Eintracht X is the equivalent of English X United in the names of sports teams.)