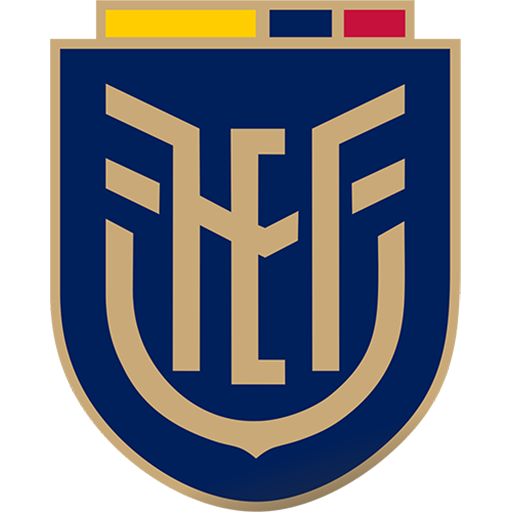 The Ecuador national football team (Spanish: Selección de fútbol de Ecuador) has represented Ecuador in men's international football since 1938, and is controlled by the Ecuadorian Football Federation (Federación Ecuatoriana de Fútbol). They joined FIFA in 1926 and CONMEBOL a year later.

Discarding an invitation to participate in the inaugural 1930 FIFA World Cup held in Uruguay, Ecuador didn't make their tournament debut until 2002. After finishing above Brazil and Uruguay in the standings, the qualifying campaign marked the emergence of several players, such as Agustín Delgado, Álex Aguinaga, Iván Hurtado, Ulises de la Cruz and Iván Kaviedes, who would set the stage for Ecuador's achievements in the next decade. Having reached the Round of 16 in a memorable 2006 World Cup campaign, they were expected to deliver at the 2007 Copa América but were eliminated in the group stage. Along with Venezuela, they have not won the continental tournament. La Tri's best performance was fourth in 1959 and 1993, both times on home soil.

Ecuador plays the majority of their home matches at the Estadio Olímpico Atahualpa in Quito. It is set to be demolished in late-2020 to make way for a new and more modern venue.