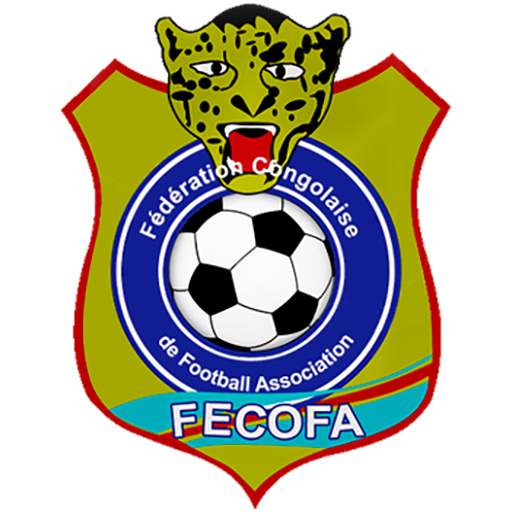 DR Congo have been ranked as high as 28 in the FIFA Rankings. As Zaire they were the first Sub-Saharan African team to qualify for the FIFA World Cup and twice won the Africa Cup of Nations.