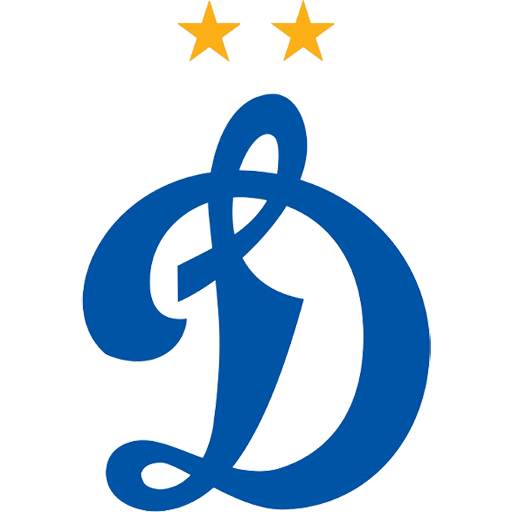 Dynamo is the oldest Russian football club and it was the only one that has always played in the top tier of Soviet football (along with Dynamo Kyiv) and of Russian football from the end of the Soviet era to 2016. Despite this, it has never won the modern Russian Premier League title.

During the Soviet era, it was affiliated with the MVD (Ministry of Internal Affairs – The Soviet Militia) and with the KGB and was a part of Dynamo sports society. Chief of the Soviet security and secret police apparatus NKVD, Lavrentiy Beria, was a patron of the club until his downfall.

From 10 April 2009 the VTB Bank has been the owner of Dynamo after acquiring a 74% share in the club. Boris Rotenberg Sr. was chairman until he resigned on 17 July 2015.

Dynamo's traditional colours are blue and white. Their crest consists of a blue letter "D," written in a traditional cursive style on a white background, with "Moscow" written below it, partially covering a football underneath. The club's motto is "Power in Motion," initially proposed by Maxim Gorky, the famous Russian author, who was once an active member of the Dynamo sports society.