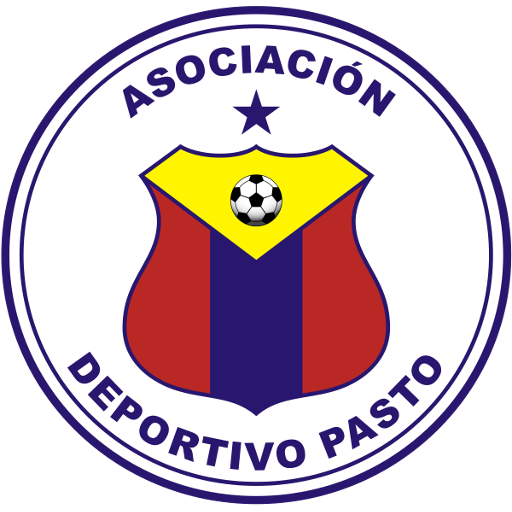 Asociación Deportivo Pasto, also known as Deportivo Pasto, is a Colombian professional football team based in the city of Pasto, that currently plays in the Categoría Primera A. They play their home games at the Libertad stadium. Deportivo Pasto is both the southernmost and westernmost based team in the Colombian league.

Deportivo Pasto was founded on 12 October 1949. Pasto has won the league title once in the 2006-I tournament and finished as runner-up on two occasions