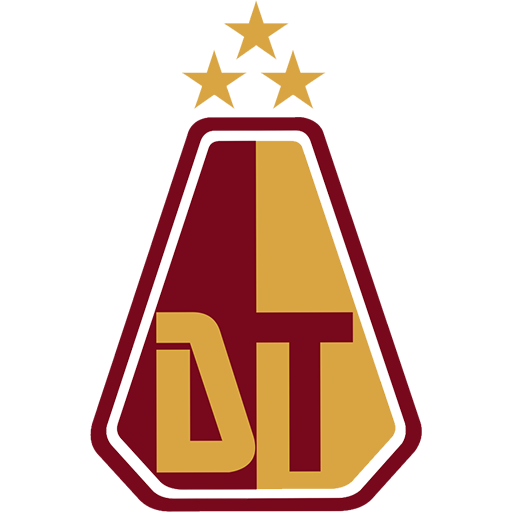 Club Deportes Tolima S.A., commonly known as Deportes Tolima, or simply as Tolima, is a Colombian professional football club based in Ibagué, Tolima Department that currently plays in the Categoría Primera A. The club was founded on 18 December 1954. They won the Colombian top tier twice, in the 2003–II and 2018–I tournaments. They play their home games at the Manuel Murillo Toro stadium.