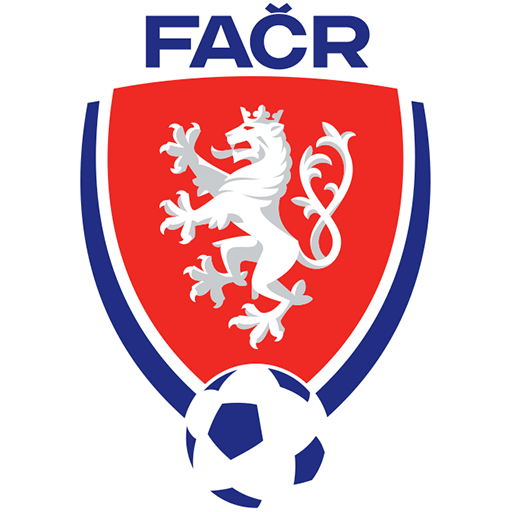 The Czech national football team (Czech: Česká fotbalová reprezentace) represents the Czech Republic in international football, and are controlled by the Football Association of the Czech Republic, the governing body for football in the Czech Republic. Historically, the team participated in FIFA and UEFA competitions as Bohemia, Austria-Hungary and Czechoslovakia. The Czech team, as Czechoslovakia, finished as Runners Up to hosts Italy at the second-ever FIFA World Cup in 1934 and again were Runners Up to Pelé's Brazil at the 1962 World Cup in Chile. They won the European Championship in 1976 over West Germany.

The national team was founded in 1901, existing under the previously mentioned names before the dissolution of Czechoslovakia in 1993. Their first international competition as the Czech Republic was the UEFA Euro 1996, where they finished runners-up, and they have taken part in every European Championship since. Following the separation, however, they have only featured in one FIFA World Cup, the 2006 tournament, where they were eliminated in the first round of the competition.