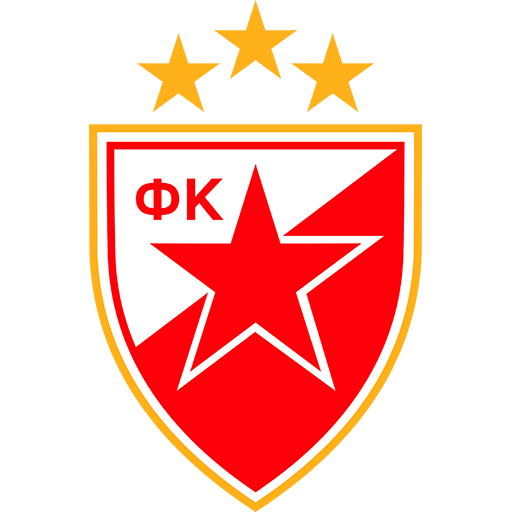 They are the only Serbian and Yugoslav club to have won the European Cup, having done so in 1991, and the only team to have won the Intercontinental Cup, also in 1991. With 30 national championships, 24 national cups, 2 national supercups and one league cup between Serbian and Yugoslav competitions, Red Star was the most successful club in Yugoslavia and finished first in the Yugoslav First League all-time table, and is the most successful club in Serbia. Since the 1991–92 season, Red Star's best results are in the UEFA Champions League group stage and UEFA Europa League knockout phase.

According to 2008 polls, Red Star Belgrade is the most popular football club in Serbia, with 48.2% of the population supporting them. They have many supporters in other former Yugoslav republics and in the Serbian diaspora. Their main rivals are fellow Belgrade side Partizan. The championship matches between these two clubs are known as The Eternal derby.

According to the International Federation of Football History & Statistics' list of the Top 200 European clubs of the 20th century, Red Star is the highest-ranked Serbian and ex-Yugoslavian club, sharing the 27th position on the list with Dutch club Feyenoord.