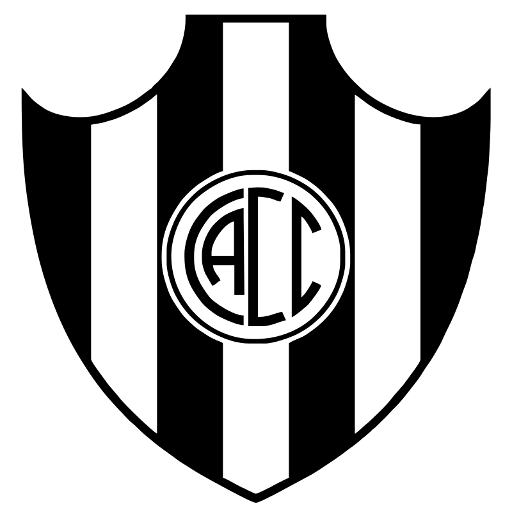 Club Atlético Central Córdoba is an Argentine sports club based in Santiago del Estero. The club is mostly known for its football team, which currently plays in the Argentine Primera División, first division of the Argentine football league system. The club was founded by a group of railway workers and named after the Córdoba Central Railway in a similar manner to the other Central Córdoba club based in Rosario.

On 8 June 2019, Central Córdoba won promotion to the Primera División after defeating Sarmiento in the 2018–19 promotion play-off finals. It marked their return to the top-flight for the first time in forty-eight years.